Our range of flying yachts

The emergence of single-hulled boats that fly

The future of sailing 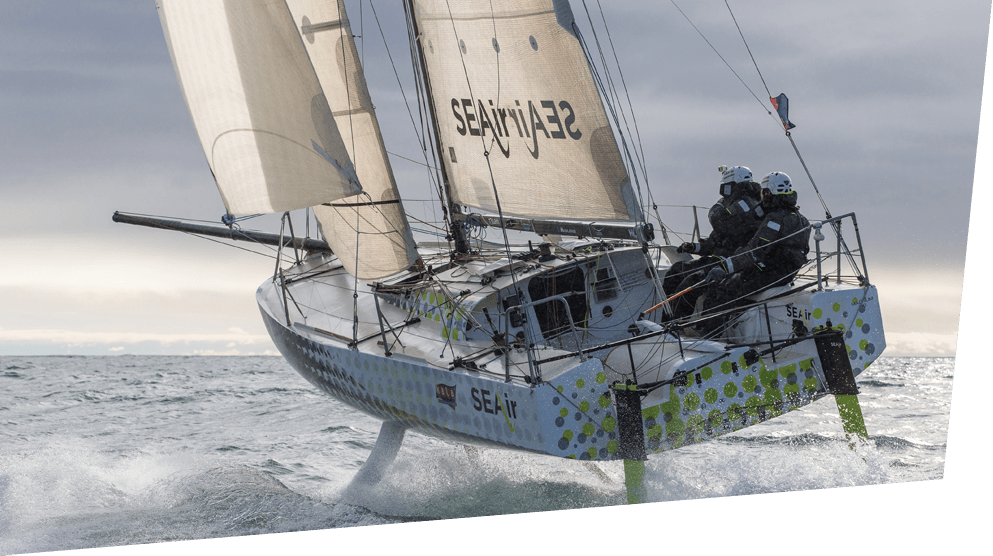 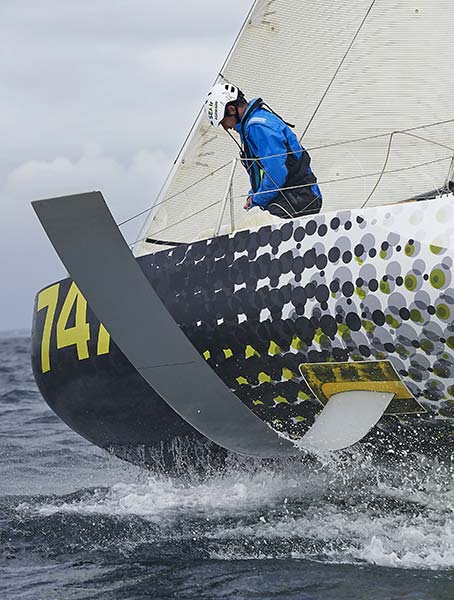 In early 2017, the Mini 747 prototype was the first and is still the only offshore racing monohull that can stay steadily airborne. At 8 knots of wind, only the foils touch the water, which means that it can reach higher speeds in certain points of sailing than those of water displacing sailing yachts twice its size.

Up until now the boat showcased SEAir’s expertise and our technological development laboratory, but we are now getting it ready to return to racing. It will race in the events of the Mini circuit, including the well-known single-handed Mini Transat, blazing the trail of foiling monohulls crossing the Atlantic in record time.

YOUR OWN CUSTOMIZED FOILER

Having gained experience on the 747, SEAir is now in a position to design the elder sisters of this forerunner, destined to beat records and take part in the top open, single-handed, rating or crewed races. Currently only sailing on certain circuits, foiling boats will naturally continue their ascension and end up sailing in all racing programmes.

With our expertise in appendages and servo controls resulting in stable and sustained foiling, SEAir can assist you in designing a new boat or optimizing the simplest to the most complex prototype or production boat.